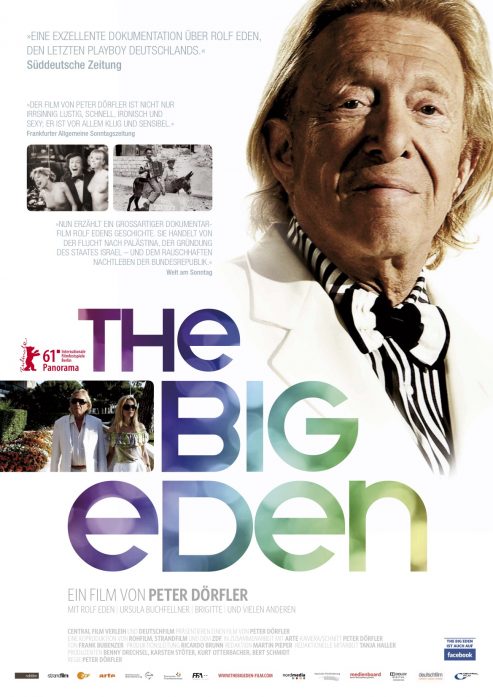 In his younger days Rolf Eden ran a string of night clubs and discotheques. "Eden Salon", "New Eden", "Eden Playboy Club", "Cabaret Schlüsselloch" and "Big Eden", which he sold in 2002, were all something of an institution in West Berlin, and Eden himself is still a popular topic in Berlin’s tabloids. Fifteen thousand nights without sleep, one thousand bottles of champagne and three thousand female conquests – these are the kind of statistics that make good cover stories. And whenever he buys a new car, such as his Rolls Royce Convertible in his favourite shade of arctic white, a snap of him in his new wheels, new girlfriend in tow, duly appears in the news.